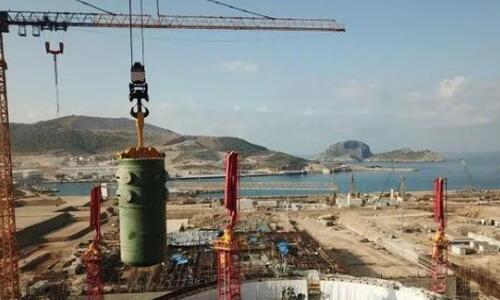 On September 18, 2021, Turkish President Tayyip Erdogan stated that Akkuyu Nuclear Motor unit 1 (VVER-1200) will be put into operation in May 2023. This is the first time that Turkish officials have confirmed the commissioning time of Unit 1. 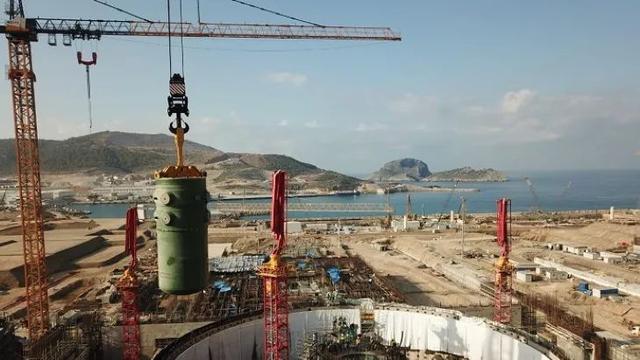 The Akkuyu Nuclear Power Project was constructed in accordance with the intergovernmental agreement signed between Turkey and Russia in May 2010, and was developed by the wholly-owned subsidiary of the Russian National Atomic Energy Company (Rosatom) in Turkey (Akkuyu Nukleer AS). The Unit 1 project started in December 2017. In the second half of 2020, Akuyu Unit 2 completed the pouring of the raft foundation, and Unit 3 will also start construction in March 2021. On August 12, 2021, the No. 4 unit project will start the pre-construction work after obtaining the permission of restricted works. 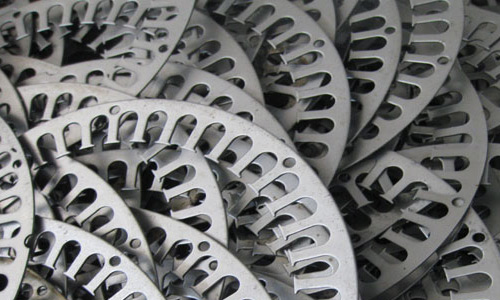 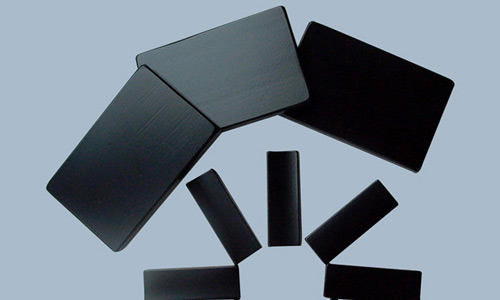 What is a motor magnet? 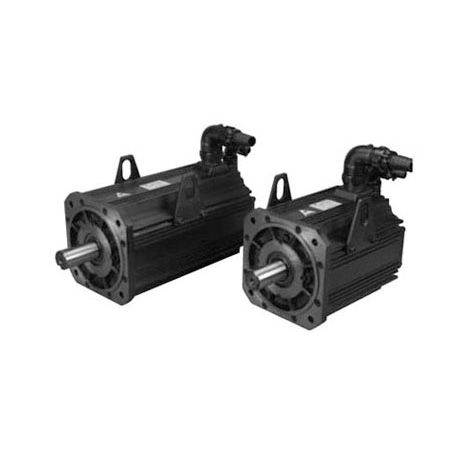 What is a servo motor?